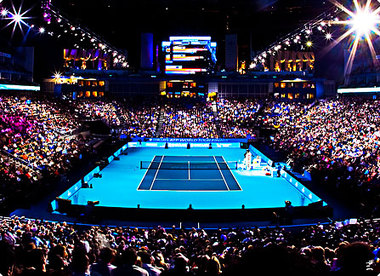 The Format of the event:
Aim is create a wonderful atmopshere around the arena while watching tennis of the highest quality. The Tournament is likely to be run in the months of September to November in 2013.
Customer Feedback

The event is centered on creating fan interaction wherever possible to bulid as much fun for the fans from the event. One of ways to encourage this is by taking fan suggestions and implementing them in tournament to have more innovate elements in the tennis matches. For example draws made at random similar to the F.A Cup football tournament.   What other innovations would you like to see, could be around the following areas :